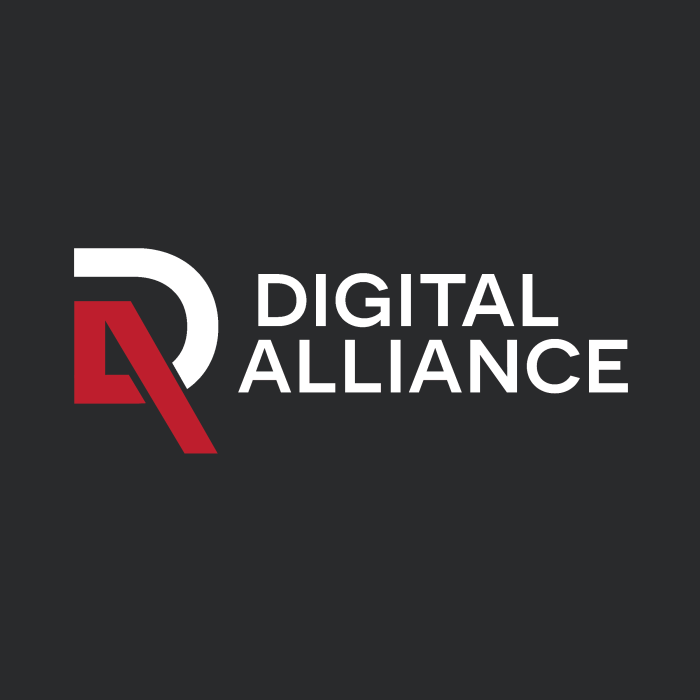 It all started with Hans Zimmer, Superman, and a glass of Bulleit Bourbon (maybe a couple glasses).

During a brief kick-off discussion with our client (SureWerx), the initial project parameters for the Jackson Safety brand anthem were established as follows:

1. Develop a concept and script that resonates with the end-user customer (craftsmen and women who require safety products on the job).

3. Incorporate at least 5-6 on-screen subjects to represent a diverse group of end-user customers, and portray them in a heroic manner.

4. Write for a 2-minute final deliverable, plus a 30-second cut.

It’s always exciting to have a fairly fresh canvas to work with, as the creative possibilities seem endless. Nonetheless, it can also feel somewhat daunting to have that level of creative freedom and responsibility on your shoulders. After the kick-off, our story development group assembled to brainstorm the initial concepts. I knew I wanted to explore the “superhero” theme, but not quite in the stylized, flashy tone of Marvel. I tend to gravitate more toward realism and grounding my writing in the “every-day nuances”, but the hero theme felt too fitting to pass up.

It ultimately ended up being music that set the balance I was seeking. Our Senior Producer, Dylan Pieri, turned on a track (“Sent Here for a Reason”) from Hans Zimmer’s original score for “Man of Steel”. As the song started, it was like a lightbulb went off for the group that this was the right tone for our piece. Introspective, heroic, and hopeful, yet restrained. My mind flashed to a brief, but impactful scene that I always stuck with me from Snyder’s “Man of Steel’:

Clark Kent and his mother are visiting Clarks’ father at the cemetery, when we flash back to his childhood growing up on the farm. An adolescent Clark is donning a homemade cape, running with his dog in tall grass. A clothesline rustles in the wind behind him while the sun sets. Clark stands tall and proud, catching the eye of his father who is working on the car in the yard…proud and amused, yet rightfully protective.

This was how we were going to portray our heroes.. as real people that we can all relate to. The real, authentic “unsung heroes behind the mask” who work long, often dangerous jobs with quiet confidence. This would be a tribute to them, their families, and the work-armor that keeps them safe.

A couple late nights, Hans Zimmer on repeat, and a few bourbons later…and the script was complete. I’m humbled that it’s message hope and safety is even more relevant now as the video is released in a Post-COVID-19 world. There are so many waiting, needing to get back to work, and I hope this piece spreads some positivity in time where they need it most. 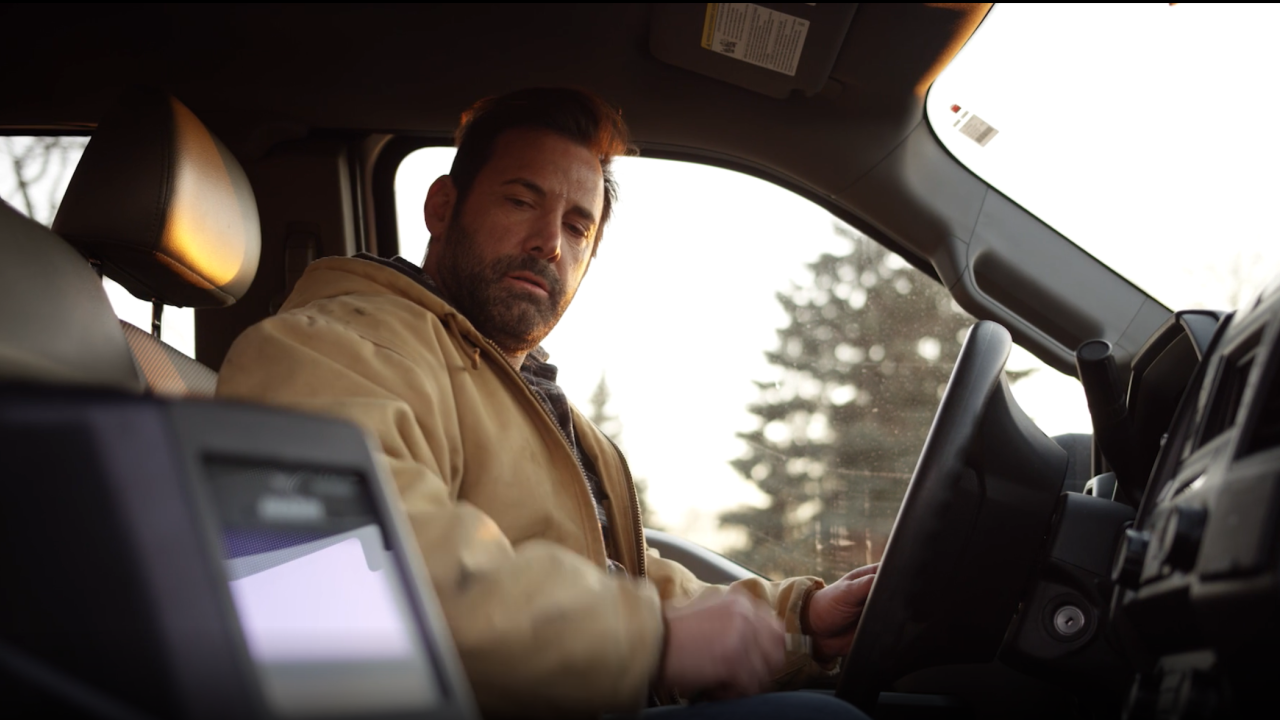